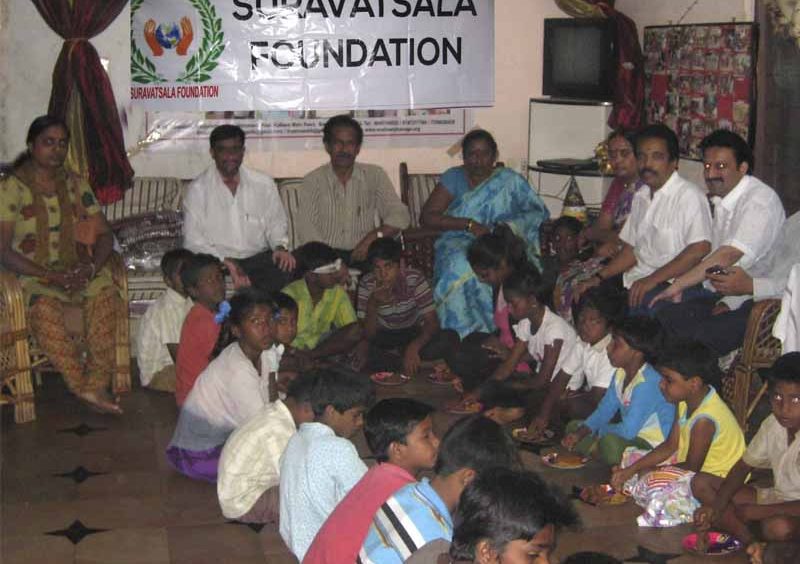 Every child has the right to live and thrive in a safe and caring family environment, free from all forms of violence. But for millions of children, abuse, neglect, exploitation and violence is a daily occurrence – taking place within their family, at school, within institutions and on the streets.

Violence against children cuts across countries, cultures, traditions and levels of income. Some of the root causes include social acceptance, discrimination and power struggles based on gender or age.

It is impossible to measure the true magnitude of violence against children worldwide, because often violence happens behind closed doors and is not reported. However it is estimated that between 500 million and 1.5 billion children experience violence annually.

Violence is often transmitted from one generation to another – creating a vicious cycle with harmful impacts on the physical, psychological, emotional and social development of children. Furthermore, the threat of violent punishment in schools has a deep and often damaging impact on children’s motivation, interest and ability to learn, increasing the likelihood of children dropping out of the education system.

Preventing and responding to all forms of violence and promoting family based care is essential to ensure children’s right to survival, development and participation. Indian Women And Child Welfare Trust works on ways and programmes to make sure that all children, including those on the move and in emergencies, have appropriate care either from their own families or community-based alternatives.